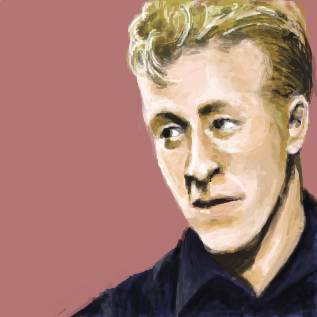 "Creamstew Ikeda/くりぃむしちゅー池田" is one person of wrestling series characters, his real name is Cameron Sage.

His name origin is he looks like Arita at "くりぃむしちゅー/Creamstew(Japanes comedian group)".his face looks Arita and his hair is Ueda (the other of creamstew).and his name was established quickly.

>>English in this article~
You got me mad now.